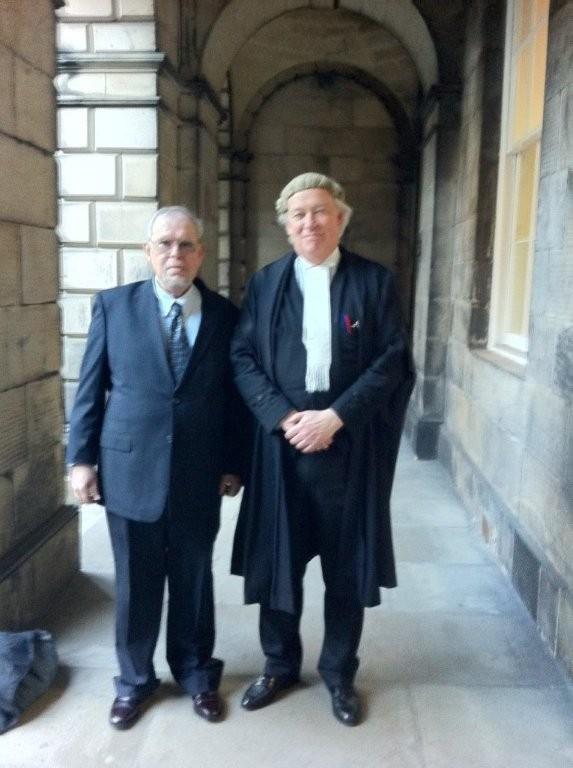 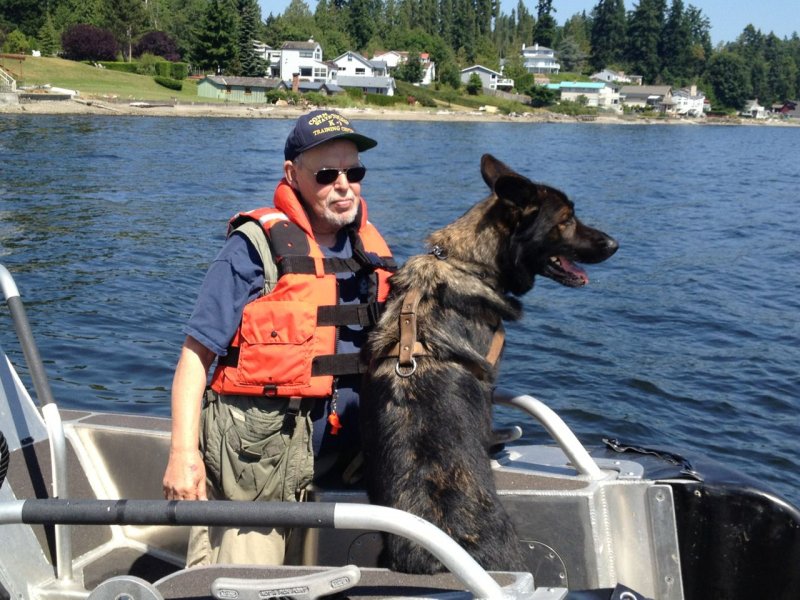 Andy has been involved in search work and K-9 training since 1972. He is a retired trainer for Connecticut State Police. During his police career, he trained K-9 teams for patrol, tracking, trailing, narcotics, explosive, arson, wilderness, disaster, water and cadaver work. He developed the State Police training program for cadaver search dogs.

Andy trained and handled bloodhounds from 1973 until 1990. His hounds were responsible for over 200 walk-up “finds.” The Connecticut Supreme Court upheld several cases on appeal. In addition, he has qualified in several states and Scotland as an expert witness regarding scenting dogs. He established the CSP SAR K-9 Team and served as team leader and search coordinator. Since retiring in 1991, he has conducted numerous seminars, schools and workshops throughout the U. S., Germany, Czech Republic, Mexico, Canada and Japan. Seminars and workshops include cadaver, disaster response and urban trailing. He is a consultant to law enforcement agencies.

Andy is the retired past president of Northwest Disaster Search Dogs, Redmond, WA. The unit provides disaster search trained K-9 teams in support of the Puget Sound FEMA Task Force as well as local response. He is a founder of King County Search Dogs, a multi-tasked K-9 search unit that supports King County Police Special Operations for missing person searches. He has been a member and instructor for the National Police Bloodhound Association since 1974.

Andy has participated in over 2000 missions in his career in a variety of roles; Trailing dog handler, cadaver dog handler or in a search management capacity. Currently he works with “Carlo”, a German Shepherd trained in scent discrimination trailing and cadaver.

He has presented numerous papers at national seminars and is the author of “The Cadaver Dog Handbook,” published August 2000. 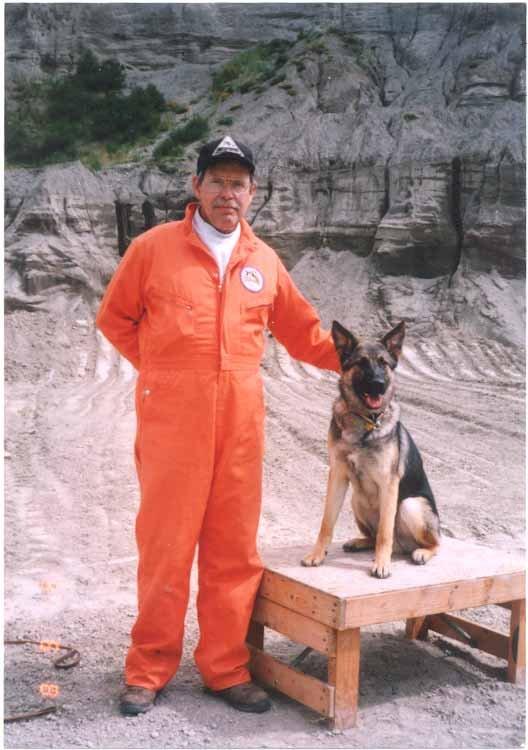 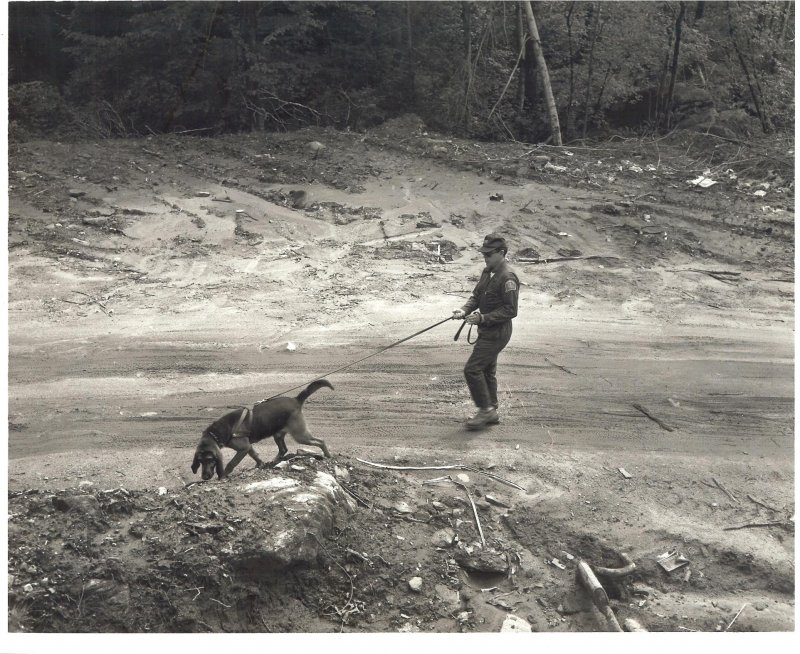